Veeam released a R2 update yesterday for Backup & Replication 7.0 on the quiet. The R2 update brings support for vSphere 5.5 and vCloud Director 5.5. The new build version is 7.0.0.764 and includes all previous updates.

Here is a short extract of the new features coming with R2.

All other resolved issues can be found in the KB Article.

Like all other Veeam Patches or major releases the update to the new version is very simple. 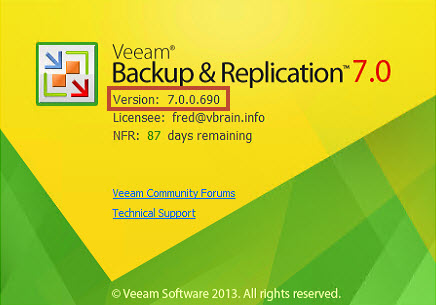 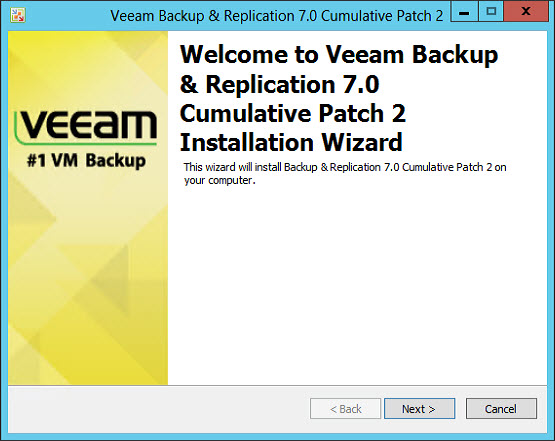 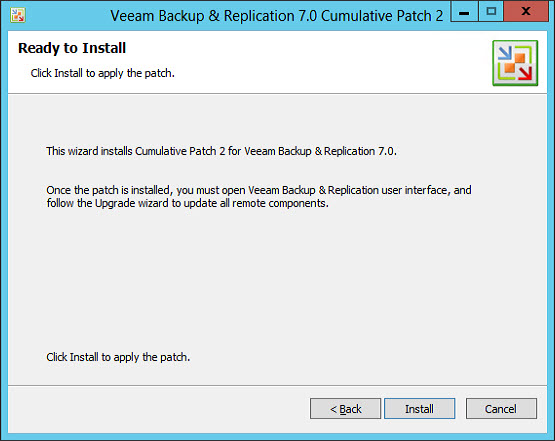 If your are using Veeam Enterprise Manager you do not have to update it.

After the update is complete you have to start Backup & Replication 7 because the Transport, vPower NFS etc. must be also updated.

After that you can check your Veeam version again, which should now look like this. 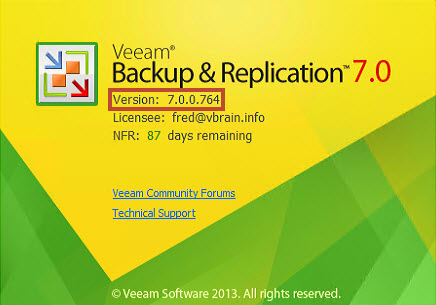