I’m little bit behind my blog post schedule so I will start with a short recap of Day 1 and 2.

Day 1 was as usual Partner Day or for TAM customers TAM day. I was up at 9 and had a little hang-over from last night #vRockstar party. I did a short preparation for my VCP6-DCV delta exam which I had at 11am. I arrived at the venue on time so I decided to take the breakfast at the #vBreakfast location to see if it’s ok and I didn’t get disappointed. I went then to the certification center to register for the exam. I did couple of month ago the beta for the same exam which I unfortunately failed. That’s why I booked it again at VMworld to restore my honor. I had the feeling I already got nearly the same questions as in the beta and I also answered it nearly the same but this time I passed. With a little feeling of elation I went to the hang space and started preparing for the #vBrownbag TechTalk I would have on Tuesday. In the evening I joined the #vExpert party and had great conversations with Don Ward (@Ward8124), Jane Rimmer (@Rimmergram) and Julian Wood (@julian_wood). After that we walked over to the PernixData Party which was really incredible and I met there Jens Söldner (JensSoeldner) and his brother for my first time. After having some Mojitos I went home and hoped that I will be fit for #vBreakfast the next day. 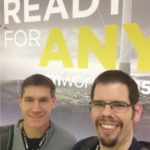 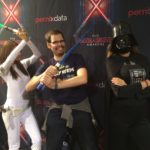 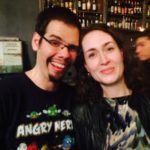 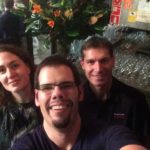 After an awesome PernixData party, thanks again PernixData, I needed to get up early because I was hosting the #vBreakfast here in Barcelona. We were on time at the venue and some people were already waiting for us to show up. Bit by bit more people showed up to a total of 20 people and this was really impressive. I think I should get an Sponsor for next years show. 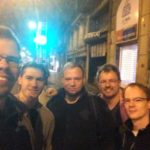 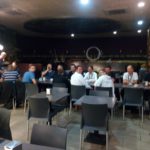 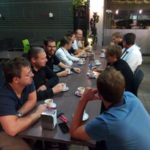 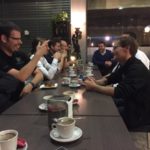 On time we made it to the General Session after #vBreakfast. Here are some numbers for this VMworld:

This numbers are really impressive. In addition to the numbers, VMware also announced the following.

vRealize Automation 7.0 – Find some more information at the links below.

vCloud NFV platform – vCloud NFV is a solution for Communications Service Providers (CSPs) who want to to radically reduce cost and increase service agility through a cloud-based network deployment. Your can read more about here. 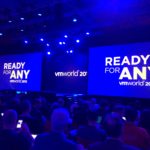 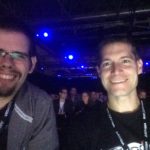 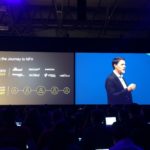 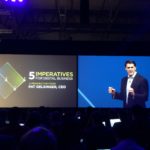 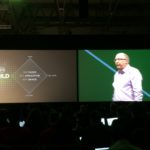 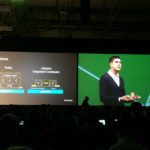 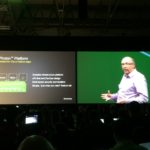 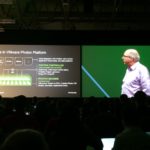 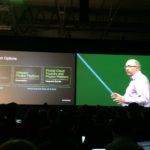 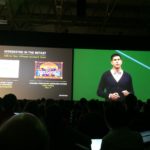 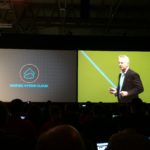 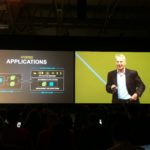 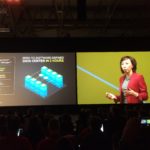 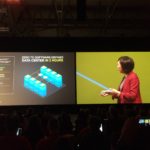 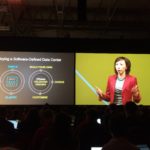 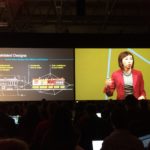 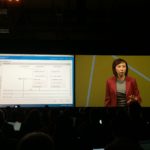 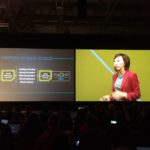 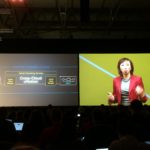 After the General Session I went to the hang space to finalize my #vBrownbag session which I had on 14:45 that day and I was really nervous when I got on stage for it. But I think it went not that bad. I hope I can one day watch the recording (can’t hear my voice) but I think it will be a great learning experience watching it and correct some behaviours. Thanks vBrownbag crew again that I had this opportunity. If somebody is interested, watch my TechTalk here. The rest of the day I walked through the solutions exchange, grabbed some #SWAG and had awesome conversations with Ather Beg (@AtherBeg), Alex Galbraith (@alexgalbraith), Alastair Cooke (@DemitasseNZ) and many many more. Sorry if I haven’t you mentioned personally but it was so much 🙂 I really enjoyed talking to all of you. I really appreciated that you took the time for me.